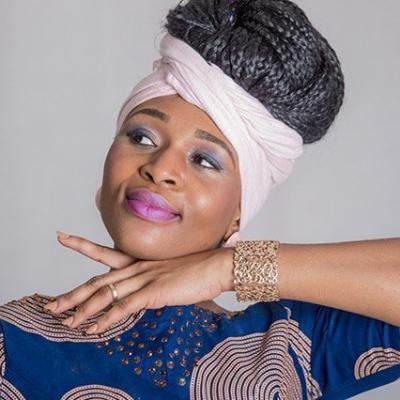 Dena Mwana born Denise Mwanakitata Muwayi on December 27 in Kinshasa, is a gospel music composer and performer from the Democratic Republic of Congo. She has so far released two albums: HOSANNA released in 2011 and MONENE released in 2016. She was awarded at the African Gospel Music Awards in 2013 in London. Dena Mwana is part of the label HappyPeople.