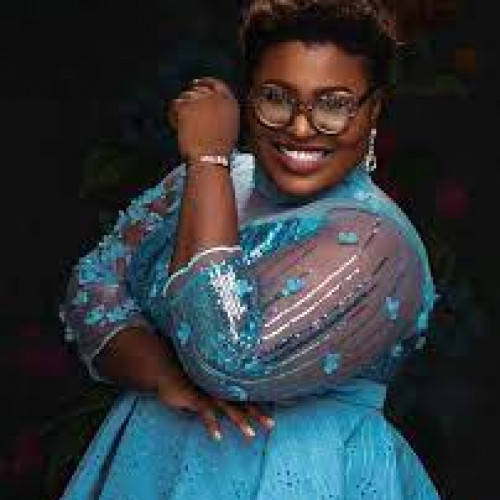 Judikay began by performing in her church, Christian Pentecostal Mission. She has been on the gospel music scene for quite a long time.  In 2013, she released her first single titled “Nobody Else”. Ever since Judikay has been a voice to reckon with in the gospel music niche.