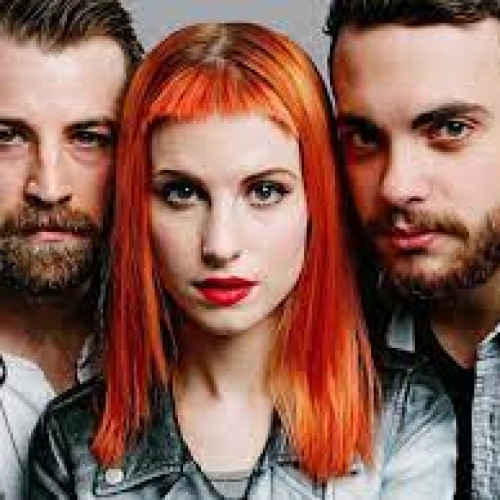 Description of the artist

Paramore is a band that formed in 2003 in a quiet town that is now known as Nashville, TN. Still in junior high, music made up 100% of their extracurricular time. Until eventually, they all left for tour in the middle of a school year and thank heaven music would eventually work out for them. No one understood how a band so un-country could be from this strange little town called Nashville, nor how a bunch of kids so small could play their angst-filled songs so proudly.