Mary Sobowale, better known as "M Show", is a Nigerian singer, songwriter, vocal coach, voice-over artist, violinist, and performing artist from the Southwest of Nigeria; Abeokuta, Ogun State. She was born on the 21st of July, 1991 into a family of 13 and she is the last child of her family.

M Show received a National Diploma in Music Technology at The Polytechnic of Ibadan in the year 2011, and a Bachelor of Arts in Music at Obafemi Awolowo University in the year 2017.

She has worked with several artists as well as the delectable Adedeji Adetayo as a background Vocalist, worked with Yinka Ayefele, Jinmi Solanke performed with him at the cultural concert Freedom Park Lagos, National Theatre Onikan Lagos for Lagos @50 celebration, then she performs yearly at Make Music Lagos as a Volunteer Artist at different locations for the Celebration of World Music Day and has graced several remarkable occasions in Nigeria like the Miss Tourism Nigeria and so on. 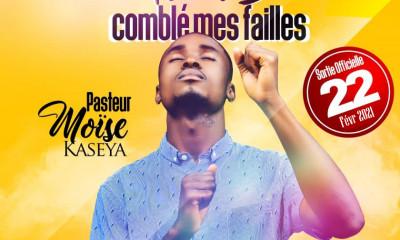 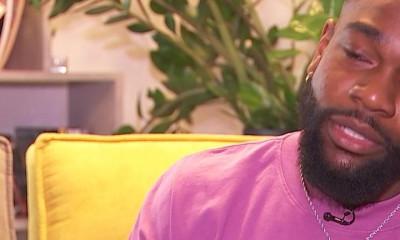 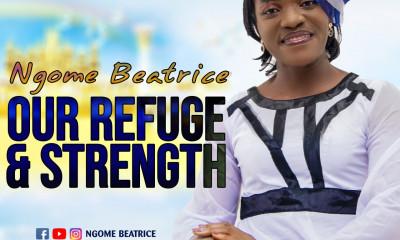