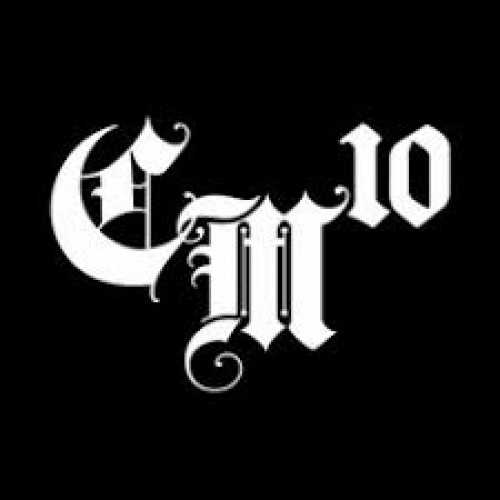 Nigga, I'm legendary, niggas better do they motherfucking research on me

(Tay Keith, fuck these niggas up)

Shoutout to Birdman, he gave me my first rap check (Salute)

Slim gave me the game, gotta respect that (Respect)

I was right there with Wayne, back Carter 1

He had a Cash Money chain, shit, I wanted one

I was still trapping back and forth to New Orleans (Yup)

I was half rapping, full-time selling kis (Trapping)

I was pistol packing, every day, it's on me (Scrap)

I was with the shit, you pull up, know I'm gon' squeeze (Blatt)

They was tryna indict me, so I moved to the A

I wasn't in the hood, but still responsible for the chickens (How?)

I was sending loads to Memphis from Mexico City

Through FedEx, nigga, you hear me?

Yeah, we been getting loads in

Rest in peace to Nate (Dogg), took me to the stu' with Dre (Doctor Dre)

On the run, I ain't turning myself in (Fuck that)

God willing, beat the case, I wouldn't have never been a rapper

Probably doing a hundred years in the slammer

Look at God, I'm in the Phantom

I put Nicki on "5 Star", she came hella hard (Remember)

You was excited 'bout being new joint of the day

He said he'd give us a number one video, what is it?

I start to go way back

In Ridge Crest with my seat back

With Yo Gotti and E-Mack

You recall Drake saying that?

And these niggas got diamonds glowing in they mouth

And they rocking furs like it's snowing in the south

Little did he know that we had birds in the drought

Long story short, shoutout to Drake, he saw this shit his self

I was selling kis, no rap money, financing myself

I salute you, dog, everything you accomplished for yourself

Might be one of the best to ever do it, so you gotta ball

Niggas know they play with me, I gun 'em down on this live

Disrespect me and get hit up, why the fuck you look surprised?

Out the way, tryna survive

Playing with me ain't really wise

And nobody gon' die with me, and nobody slide

Yeah, this my GOAT year

Bought my masters back from Epic Records, that's a souvenir

I may break a bale down on a platinum plaque (Plaque)

This shit ain't no thrax

I may ship it back

The album and the stove

I just had a meeting with Lucien, talking gangster shit with Hov (Hello?).

Ohters songs of Yo Gotti

Giving Back
Yo Gotti

Ya Bih
Yo Gotti